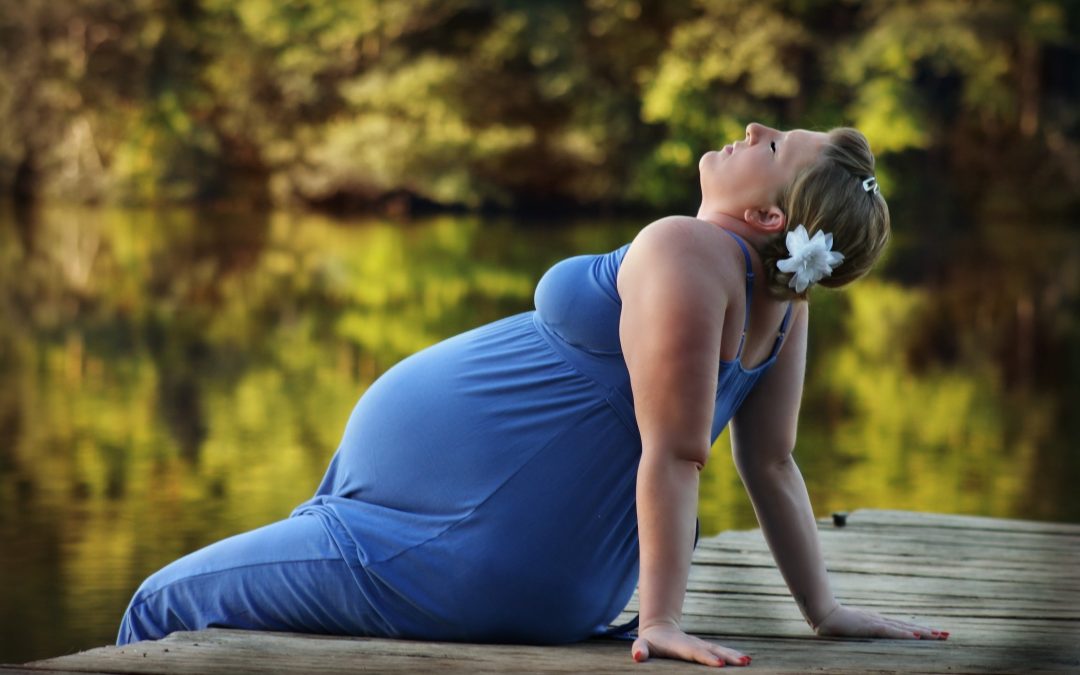 I sat up in bed, blinking the sleep out of my eyes as I fumbled for the lamp. I checked the time: 2:05 a.m. Janet was already standing, leaning on the nightstand, her hand on her abdomen.

“Okay sweetie,” I rasped, “we’re ready for this. Remember the list. Step one: how far apart are the contractions?”

“Look at me!” she screamed, holding her nightgown wide, the dark, liquid stain obvious in the dim light, even to my tired eyes. She dropped her nightgown as she bent forward, her arms crossed over her stomach, her face pinched in pain, her mouth a round O, silent for a moment, then “yeeeeGAAAA!”

“You packed the bag!”

I rounded the bed. I stooped next to Janet, putting my arm around her shoulder. “No, honey, you packed the bag.”

I helped Janet, still doubled over, out of the bedroom, through the kitchen, to the door leading to the garage.

“I’ll warm up the car, sweetie. Try to breathe, like we practiced.”

The garage was cold, even for a November morning in Iowa; it was freezing once I opened the garage door. I started the car, still in my pajamas and slippers. The epinephrine was flowing and my head had cleared. Steady, Pat, I told myself. You’re ready. Yeah. Ready for the birth, that I was, but what next? How ready was I, or Janet—how ready were we to have a family?

We should have been ready. We’d talked about it, we’d planned it, we’d prayed for it since the day we got married. We didn’t tell anyone but our closest friends, our parents, our brothers and sisters, about our plans for a family. They all smiled encouragingly, keeping their doubts to themselves. We had our own doubts. But we were determined.

We’d found a donor a year ago, a man with my looks, so that the child would resemble both of us. We got to know him. I thought it ill-advised to get too close to the donor, he being more a party to a business transaction than the biological father of our child (and, I have to admit, I was jealous that he could fill a role that I couldn’t) but Janet insisted. I need to know that he’s a good man she said. In the end, it was the right decision—Todd seemed the perfect candidate.

Then Janet got cold feet. I understood. I was the driver in the family; Janet followed my lead, always tentative about life. She was anxious about raising a child, of course, but even the thought of giving birth turned her pale.

Janet dwells on things. A disturbing news item, a thoughtless comment from a friend, a rude act by a stranger in a public place—anything really—she’ll turn over in her mind, dissecting it, magnifying it, puffing it up, until she’s nursed it from a nothing to a matter of cosmic significance. She’d come from the supermarket, dropping groceries on the counter, on the verge of tears for the poor children in famine-ravaged places, only to find out, after much discussion, that what triggered her grief was finding out that they were out of skim milk. She was, in that way, infuriating and endearing.

But the birth of a child matters. Her anxiety over the pregnancy was justified—the discomfort, the pain, the possibility that something could go wrong; those thoughts kept both of us up at night. Just talking about it didn’t help much. It was only after I’d promised that I would be with her through the entire ordeal, side by side, sharing her pain in every way, that her fears were relieved.

Now there she was, in the kitchen, propping herself up on the counter, the contractions coming more frequently, her face distorted as much by fear as by pain.

I helped her into the car.

It was as much a relief to me as it was to Janet, perhaps more so, that the delivery was routine, with no complications. Afterward, in recovery, her eyes hollow, her face flushed, her hair matted and sweat-soaked, holding our baby girl, Janet beamed. Oh, Lord, she looked radiant. I kissed her, the mother of our daughter, loving her more at that moment than I ever had.

As I stood up I felt a pain. My hand went to my stomach. I sucked air and held my breath until another sharp pang hit me and I blew it out.

“Pat, are you alright?” Janet asked.

The attending nurse put her hand on my shoulder. “Is something happening?”

I nodded. “I think so. Yes.” Another pain came in a wave through my abdomen. “Eeeyah! That’s one. Start the clock.” I looked at Janet and smiled. “It’s still morning. Our baby girl and her little brother might have the same birthday.”