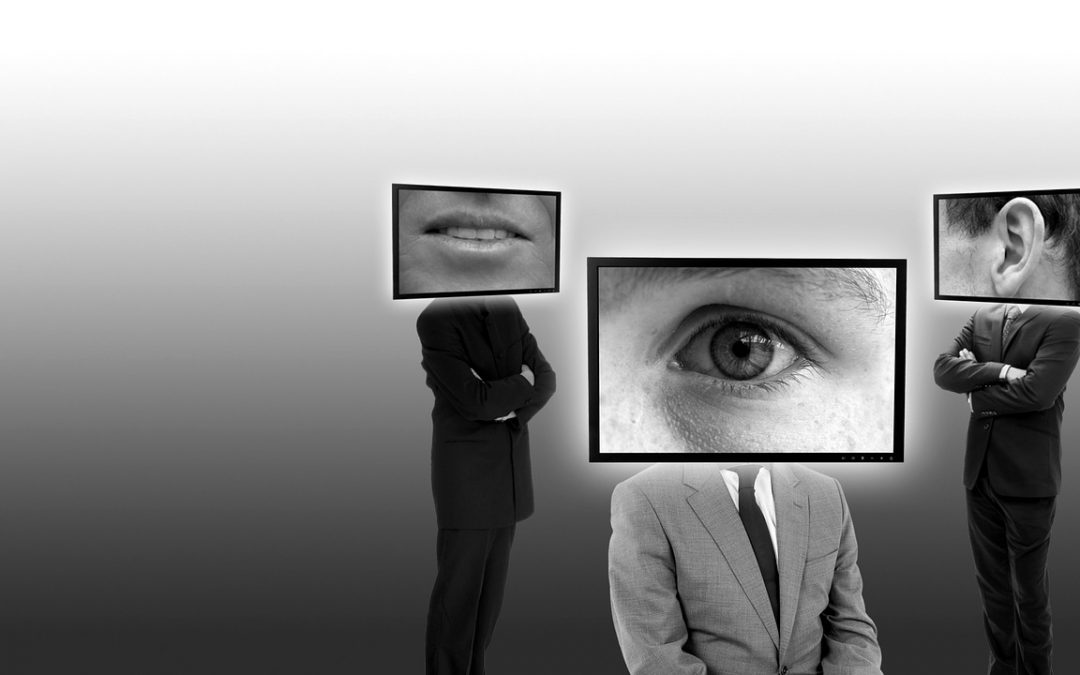 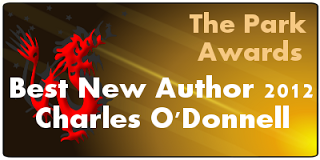 From a small but illustrious social site for readers and authors, The Park is a collaboration of writers and readers who want to build a better platform for the promotion of great books. 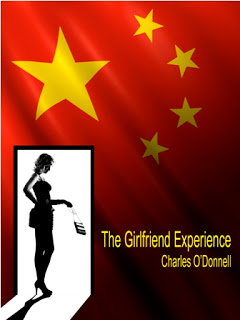 Welcome to the Cavern

Matt wonders how he could possibly have gotten together with Gina.

Everyone Needs an Editor

Jeff Herman’s book includes a section titled “The Independent Editors.” I’m seriously considering hiring one. My brother, and actual published author, tells me everyone needs an editor. He writes I have cursed editors for stupid mistakes, but...
« Older Entries