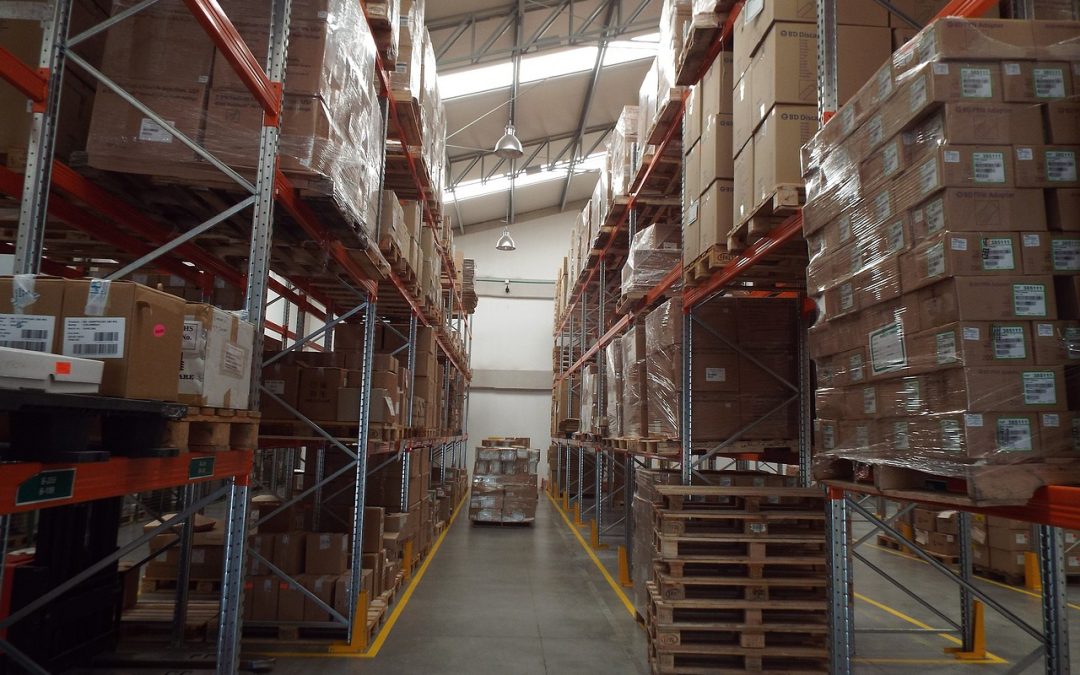 Michael arrives, as he always does, just before 7:30, well before his office mates, who rarely come in before 8:00. It’s Monday, so they’ll be even later than usual. Michael knows this because Monday is the day for asset review, and he has kept track of when people get in on Mondays for many months.

Michael puts his lunch in the community refrigerator: a sandwich and a Coke in a brown bag, the words MICHAEL—DO NOT TAKE hand-printed on the bag in thick black letters. He goes to his cubicle, one among a grid of cubicles. Michael sits at his desk, hunching forward, holding his elbows wide, using his body to block the view of his computer display from the empty cubicles. He logs in and pulls up the warehouse inventory report.

He sorts the list by age of asset, oldest first. There’s not much left of value that hasn’t already been scrapped. Wait—this one. This is new. Yes—just sent to storage last Wednesday. And this one, on Thursday. And this.

Michael continues down the list, writing asset numbers on a pad of paper. He pulls his cell phone from his pocket, holding it under his desk. He taps out a text message: Dell R200. The response comes in seconds: an emoji gagging, its tongue hanging out and its eyes shut tight. Dell R815 8X. An emoji with a broad smile. HP DL380 G7. Another smiley. IBM x3550 M5. Another tongue-hanging emoji, only this one has a dollar sign tattooed on its green tongue and dollar signs for eyes. It’s next to a big yellow thumbs-up.

The door opens. Alicia enters. Alicia, who never arrives before 8:15. Alicia, who sits in the cube next to Michael’s, with a direct line of sight to his display.

“Happy Monday, Michael!” Alicia chirps. Michael fumbles for the mouse as he closes the window to the inventory report. He tears the list of assets from the pad of paper and hides it under the keyboard. He slips his cell phone into his pocket as he stands up.

“You’re in early for a Monday,” Michael says.

Alice puts her lunch in the refrigerator. Her lunch is in a plain bag with no name on it. She pauses when she sees Michael’s lunch bag. Michael can see her eyes roll.

“Dropped Blake off for an early flight. Big business trip.” She unloads her shoulder bag on her desk, looking at Michael’s computer screen for what seems to Michael like a very long time. A corner of the list peeks out from under the keyboard.

“Italy.” Alicia looks away from the display. “It’s a conference, three days.”

“Italy.” Michael has his hand in his pocket, his fingers rubbing the screen of his cell phone. “Does Blake speak Italian?”

“Niente! But he likes Italian food.”

“Ha.” Michael goes to the refrigerator. He pulls the Coke from his lunch bag, opens it and takes a long drink. He hangs by the refrigerator, pulling out his cell phone, holding it so that Alicia cannot see.

$3000+ comes the reply, followed by a tiny picture of a bag of money. Michael puts the cell phone back in his pocket. He goes to his computer and opens his email. Later, while Alicia is at lunch, he will issue requisitions to scrap the assets at zero value, and a work order to Capital Reclamation to haul them away.

Michael looks sideways at Alicia. She’s busy with her email. Michael pulls the list from under the keyboard. As he slips the list into his pocket he’s startled by his vibrating cell phone. He knocks over his Coke, spilling it on file folders filled with copies of inventory reports, material requisitions, and purchase orders. He stands and steps back from the desk.

“Oh, dear,” Alicia says. She pulls handfuls of tissues from a box and starts mopping up the spill. Michael pulls out his cell phone and glances at it. It’s a text, from a different number.

Michael pockets his cell phone. “I’ll do this,” he says to Alicia. Alicia takes her seat as Michael grabs wads of tissues. He’s mopping up the last of it when his cell phone buzzes. He turns away from Alicia and sneaks his phone out of his pocket. Another text, from the same number:

Inventory Report—Short Story. Michael has a problem, and he's not dealing with it very well. Click To Tweet